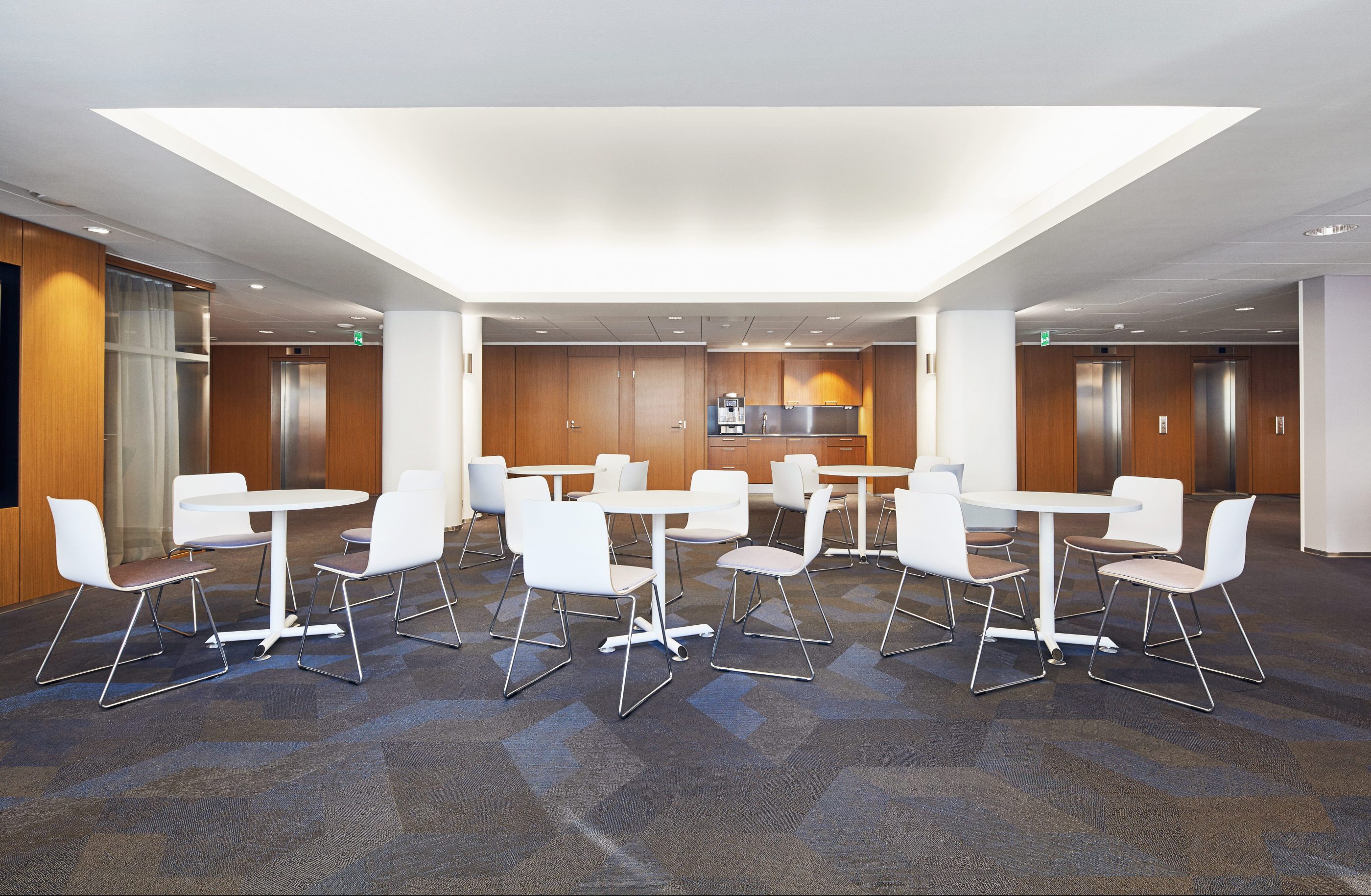 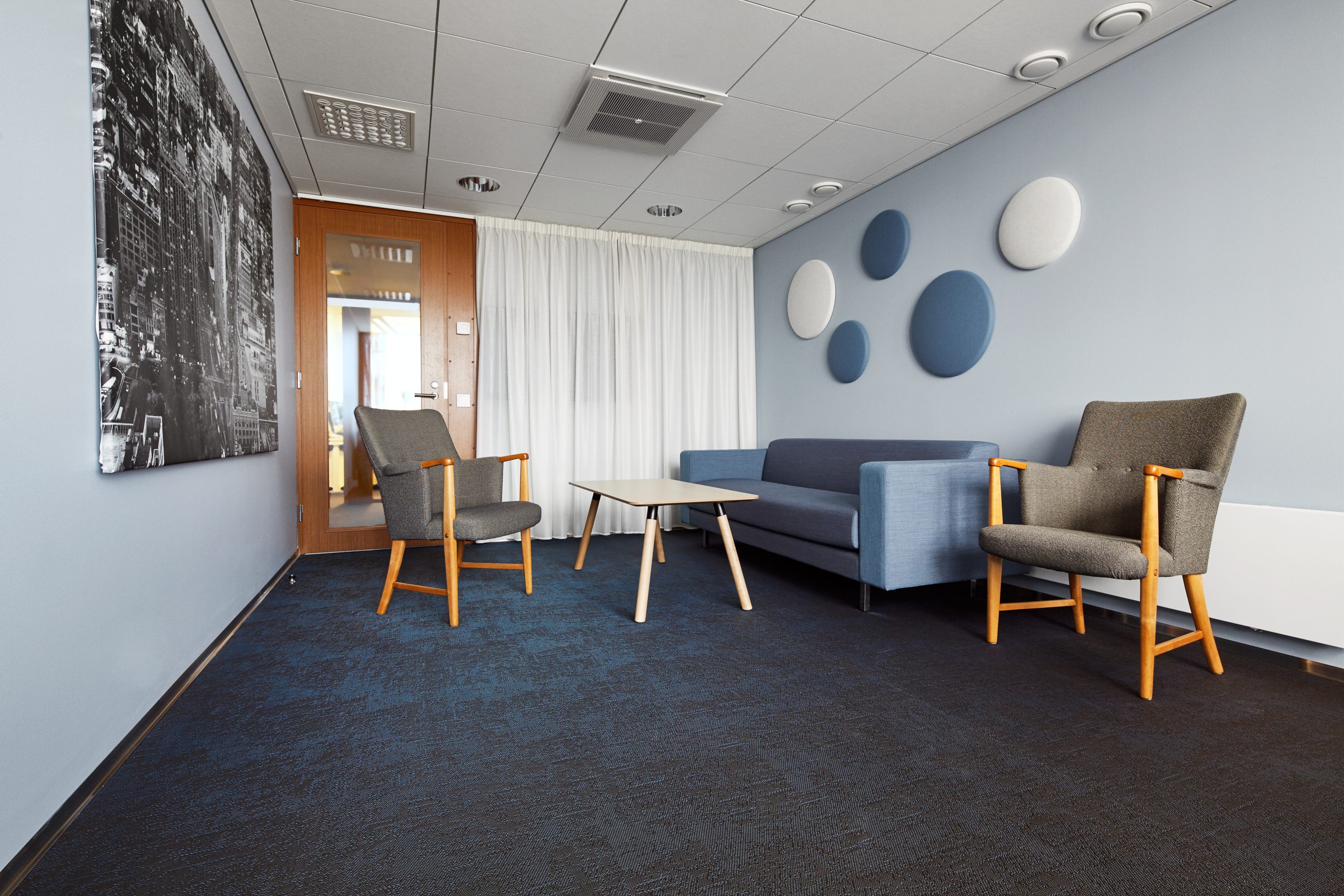 The renovation of Technology Industries of Finland’s offices on floor 4 of the building at Eteläranta 10 was realised in the form of a two-phase development project in accordance with the customer’s wishes: in the first phase of the project, solutions for the working environment were developed in collaboration with the users by analysing work requirements and future visions. The outcome of the first phase was a pilot space designed and implemented for Technology Industries of Finland to test the developed solutions. A lobby meeting place was also realised as part of the pilot entity. 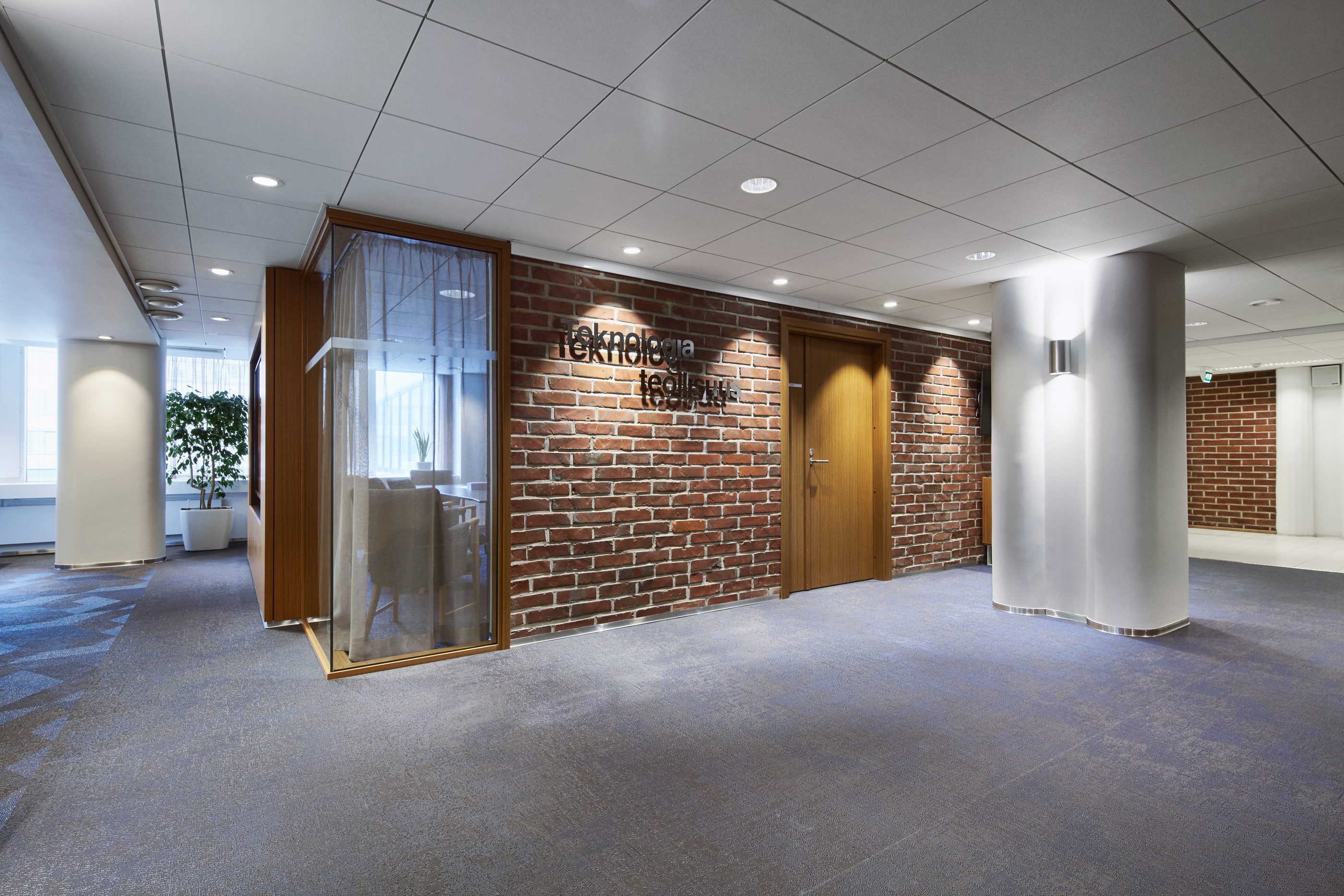 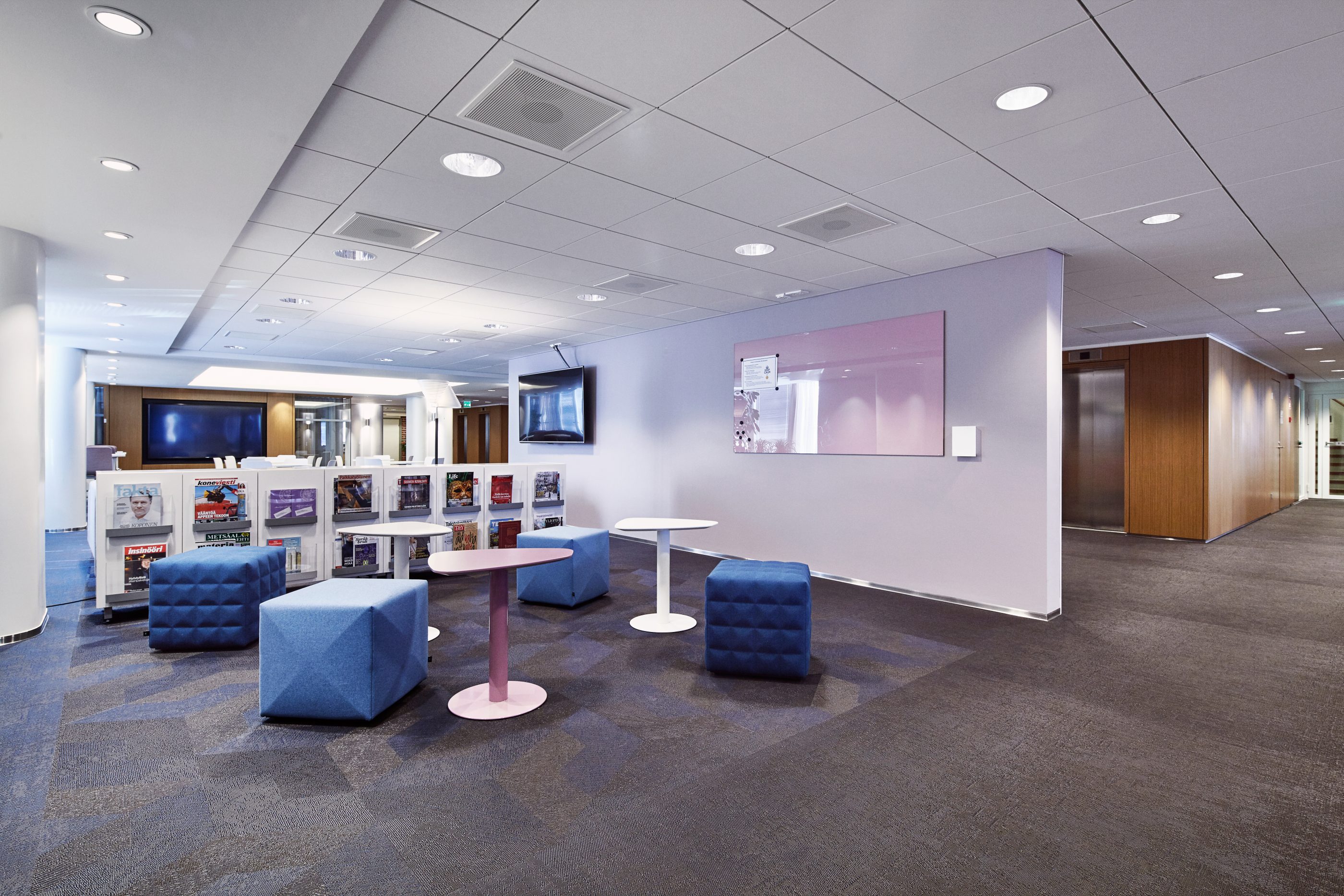 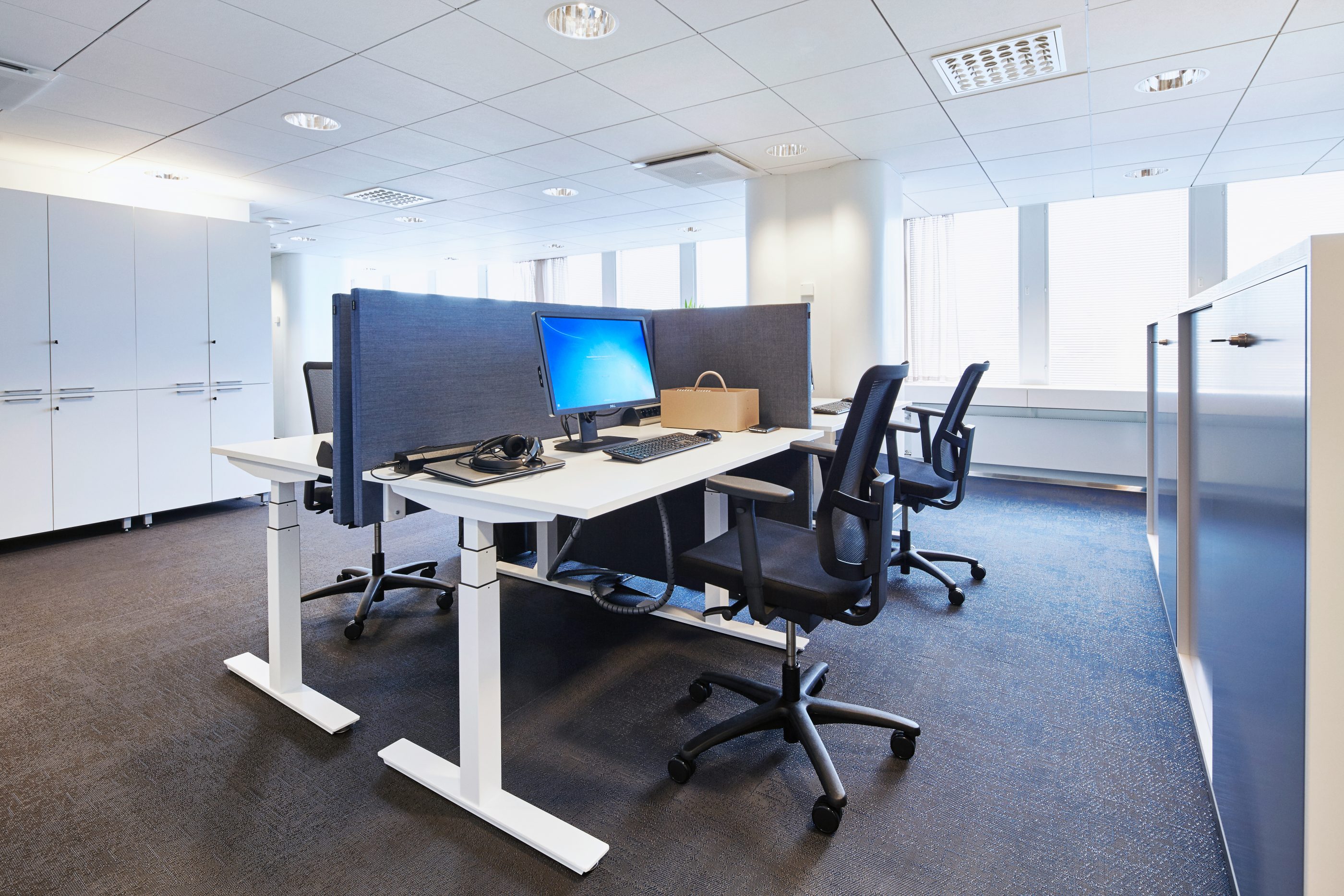 The principles were to respect the spirit of historic building

In the second phase of the project, the working environment development project continued by collecting feedback from users in the pilot environment and by identifying new user groups. The concept tested on the pilot premises was further developed and applied to all of the organisation’s premises in this phase. As a consequence of the organisation’s brand modernisation, the visual concept of the premises that had already been designed was adapted to suit the new brand.

The principles of the design were to respect the spirit of historic building, incorporate the Technology Industries of Finland’s brand appearance into the premises in a subtle way that would stand the test of time, and support the diverse range of working methods used by personnel. The working environment solution needed to be flexible and able to withstand future changes – the premises will be used by the organisation for a long time to come. 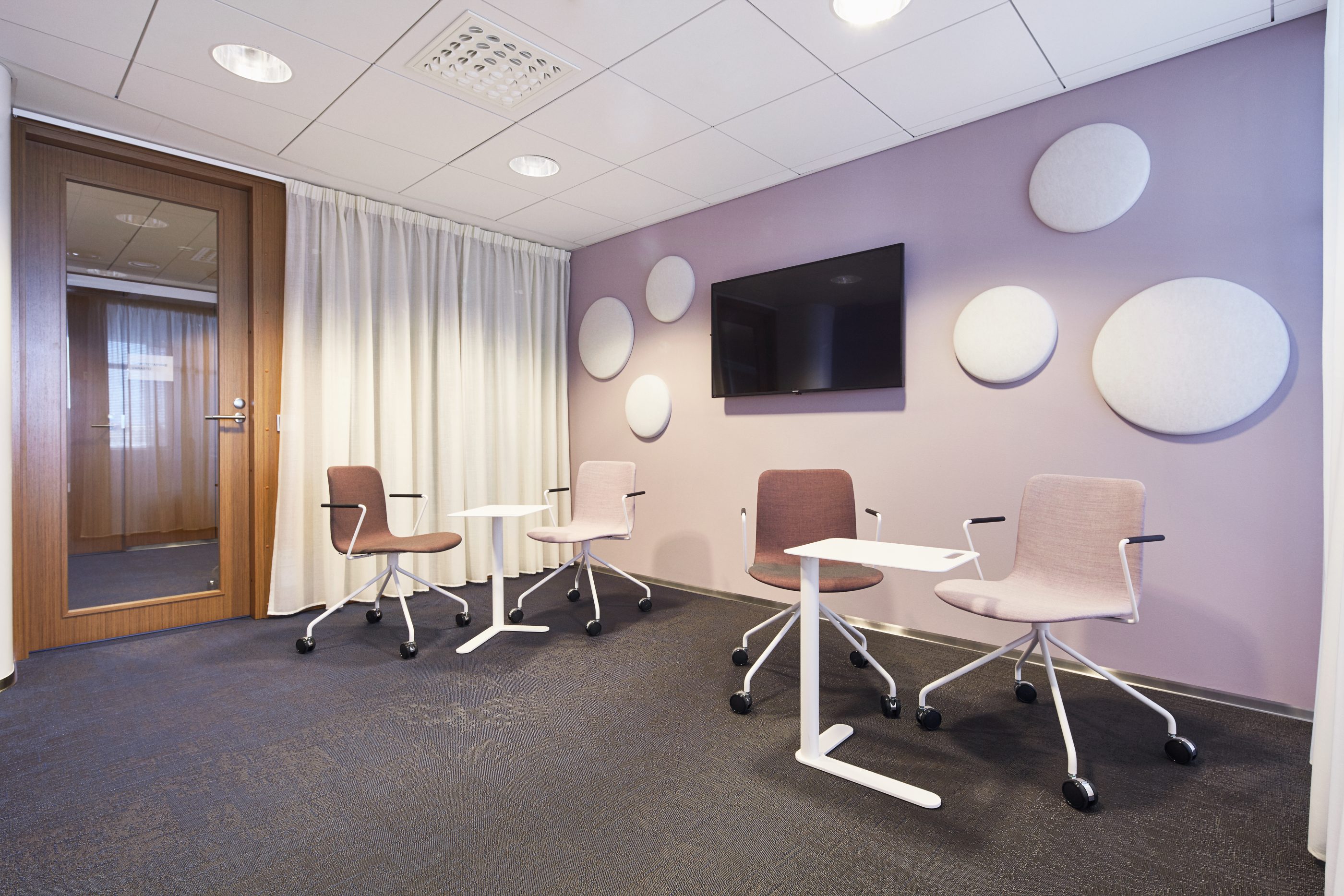